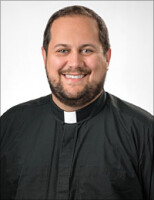 �Our Pastor is the Reverand Andrew W. Isenhower. Andrew comes to Good Shepherd from St. Luke Lutheran Church in the Olympia neighborhood of Columbia, SC. He received his Master of Divinity in 2011 from Lutheran Theological Southern Seminary in Columbia. Prior to that, he earned an AA in Religious Studies from Spartanburg College in 2005 and a BA in Religion from Newberry College in 2007. He was born and raised in Spartanburg, SC. He is joined by his wife, Michelle, and two children, James and Amelia.

Isenhower is passionate about preaching and teaching, with a special interest in helping God's people connect scripture, worship, and the teachings of the faith with their daily lives. Pastor Andrew loves spending time with family, traveling and taking road trips, and attending the occasional sporting event. He is an avid guitarist and enjoys a wide range of musical styles and genres. 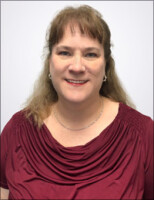 �Deborah Mitchell started serving Good Shepherd as the Parish Administrator in December 2018. She was born and raised here in the Columbia area. Deborah enjoys making cards and scrapbooking with friends. She and her family currently live in Irmo.  They attend church at Palmetto Church of Christ on Nursery Road in Irmo, South Carolina. If you are interested in helping in the church office by answering phones, stuffing envelopes, or cutting inserts, contact Deborah in the office. 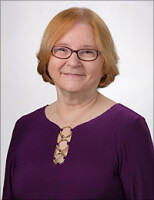 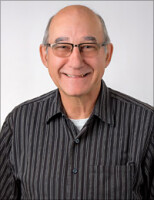 �Joey Allison has served as Sexton at Good Shepherd since January 1993. Over the years he has had to adjust to many changes, including new pastors, new staff, new council members, the Day School, and building changes. Joey takes care of the physical facilities as well as the church campus grounds. He is always looking for help out in the yard! In his spare time Joey enjoys disc golf, vegetable gardening, canning (he even has a small greenhouse in his backyard), music, watercolor painting, writing, and collecting all sorts of old stuff. 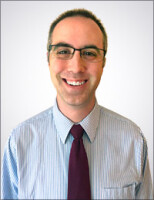 Cody Jones has almost twenty years in leading others in song both in the church and in public school. Having served at Good Shepherd from 2011 through 2017 and returning in 2020, and most recently as the music teacher at Jackson Creek Elementary since 2017, Cody's work in music is wide-reaching. He holds two masters degrees from the University of South Carolina, in choral music and music education, and a bachelor's degree in church music from Lenoir-Rhyne University. 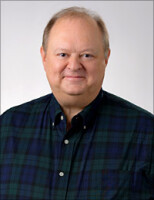 Michael is from Columbia, SC and has served in churches across the southeast. He is a graduate of USC with a Bachelor of Music Theory and Composition. He has experience as Musical Director for both the traditional and contemporary services. Michael enjoys working with community theater in each of the cities he has lived. Most recently in Columbia he was musical director for West Side Story at Town Theater and musical Director for Cats with the Broadway Vista Theater Project. As a composer and arranger he has done studio work in Nashville TN and also written musical scores for SC ETV.